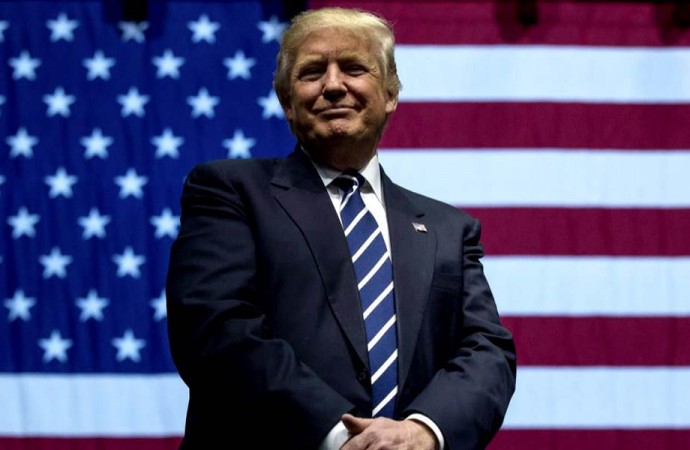 Despite numerous pleas from voters, politicians, and lobbyists, Donald Trump has won the presidency, again. While some held hope that electoral college voters would switch their votes from Trump to reflect the popular vote winner, Hillary, that hope has now evaporated. It is official, the 45th president of the United States of America will be

“This election represents a movement that millions of hard working men and women all across the country stood behind and made possible,” said Mr. Trump in a statement. “With this historic step we can look forward to the bright future ahead. I will work hard to unite our country and be the President of all Americans.” The election caused a record number of votes cast for third party candidates or candidates that were neither the primary candidate for the Democrat or Republican parties. At least seven electoral voters did not vote the way their state did. Something that hasn’t been seen in about 150 years. This just proves just how wide the divisions on the political landscape really are.

Both John Kasich and Ron Paul got votes that would have otherwise gone to Trump. Unfortunately, this was easily balanced out by the fact that four democratic electors refused to vote for Clinton. Three of those four votes went to former Secretary of State Colin Powell. The other vote went to Native American Activist by the name of Faith Spotted Eagle. As previously mentioned, Bernie Sanders got a vote as well from an elector in Hawaii. Electoral College electors also vote for vice president regardless of who is on the ticket. While normally the will of the ticket is honored, this election many other names were thrown into consideration including Maria Cantwell, Elizabeth Warren, Winona LaDuke, and Carly Fiorina.

This overwhelming victory in the Electoral College is attributed to Trump unifying the Republican party behind him in the few short weeks since the popular vote. A whopping 68% of Republicans believe that the economy will improve as opposed to the 18-19% that is typical after a presidential election. The Electoral College election, something that is traditionally viewed as a formality has gathered a lot of attention this year. In addition to the numerous protests against Trump himself, many people petitioned and protested Electoral College electors as well. They overwhelming number of people cite that Trump is simply not fit to be president due to his temperament, judgement, and general policies.

Though the election result was as expected, the number of “faithless” electors is still startling. The last time this many people voted against their state was in 1872 when the Democratic presidential candidate died between the popular vote and the electoral college vote. Many are calling into question the electoral college system which in this case and other rare cases have ignored the popular vote. Only time will tell whether Trump makes good on his election promises. 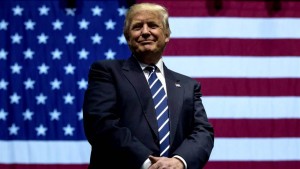