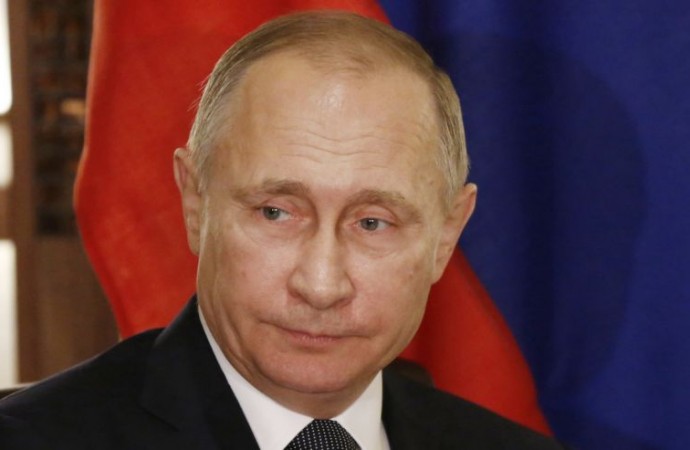 New reports coming from high ranking US intelligence officials now say that Russian President Vladimir Putin was behind the hacks that riddled the 2016 US presidential elections. It was speculated for quite some time but it seems that there is some evidence that Russia actually was behind the hacks; and Putin was the mastermind after all. It didn’t help that the then GOP nominee Donald Trump basically egged Russia to hack into Clinton’s emails.

It is believed that one of the main reasons that Clinton lost the election was because she was perceived to be a security risk because of her massive email hacks. While it wasn’t a very smart thing to handle sensitive information with a personal and unsecure email account, there was no evidence that classified information was leaked but a number of files that were formerly classified and that became declassified was readily available in Clinton’s emails.

Speaking of declassifying things, the Clinton campaign is really pushing to get the CIA to declassify their investigation that has basically confirmed Russia’s involvement in the election hacks. John Podesta, the chairman for Clinton’s campaign had this to say about the hacks, “We now know that the C.I.A. has determined Russia’s interference in our elections was for the purpose of electing Donald Trump,” Mr. Podesta wrote in a statement. “This should distress every American. Never before in the history of our republic have we seen such an effort to undermine the bedrock of our democracy.”

He made sure to say that this isn’t a democrat issue but an issue for all of America. “This is not a partisan issue, and we are glad to see bipartisan support in the Congress for an investigation into Russia’s role,” he continued. “We believe that the administration owes it to the American people to explain what it knows regarding the extent and manner of Russia’s interference and this be done as soon as possible. To that end, we also support the request from members of the Senate Intelligence Committee to declassify information around Russia’s roles in the election and to make this data available to the public.”

Putin himself has never forgiven Clinton for her role as secretary of state and her very vocal disapproval of his administration. He even accused her of publicly inciting street protests and riots against him. President-elect Trump however, who has been noted for having a very positive relationship with Putin, does not believe the reports and says such allegations are “ridiculous.” 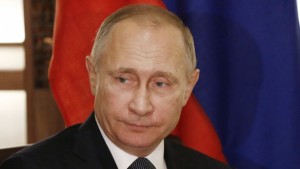