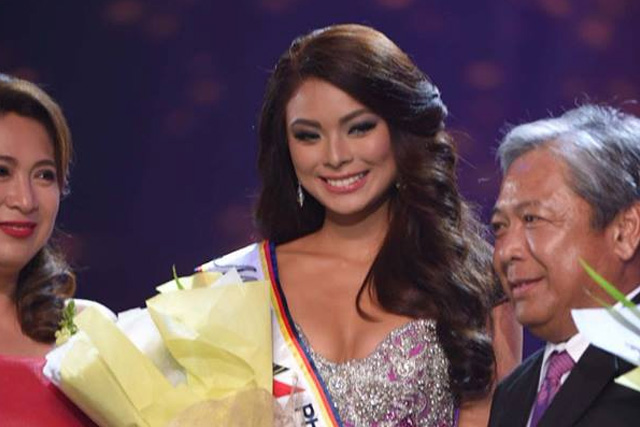 People think that she won because of her response during the Q&A session. One question asked what she thought of a 15-year-old girl who can afford school choosing not to go. Maxine responded with, “I would tell the little girl to study hard no matter what their parents would tell them, because having an education is something that… something that… cannot have that anybody else [sic]… But education can make you an even better person.”

Her candid personality is just as charming as her onstage persona is. Right after her victory, she claimed to be too hungry to do a full interview and made her way to find some dinner. Maxine is actually good friends with Pia. “I didn’t expect it because Pia is my friend from way back, around three to four years ago, I didn’t expect that Pia will put a crown on me.” The glory is slightly marred by the pressure Maxine now faces. She now carries the hope/expectation of her country to repeat Pia’s success and win the upcoming Miss Universe pageant. Hopefully she will be able to bring the win to the Philippines again. 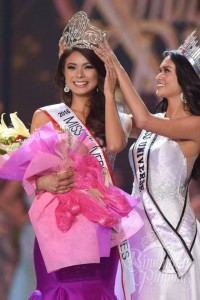 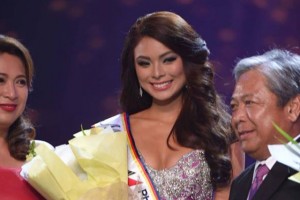